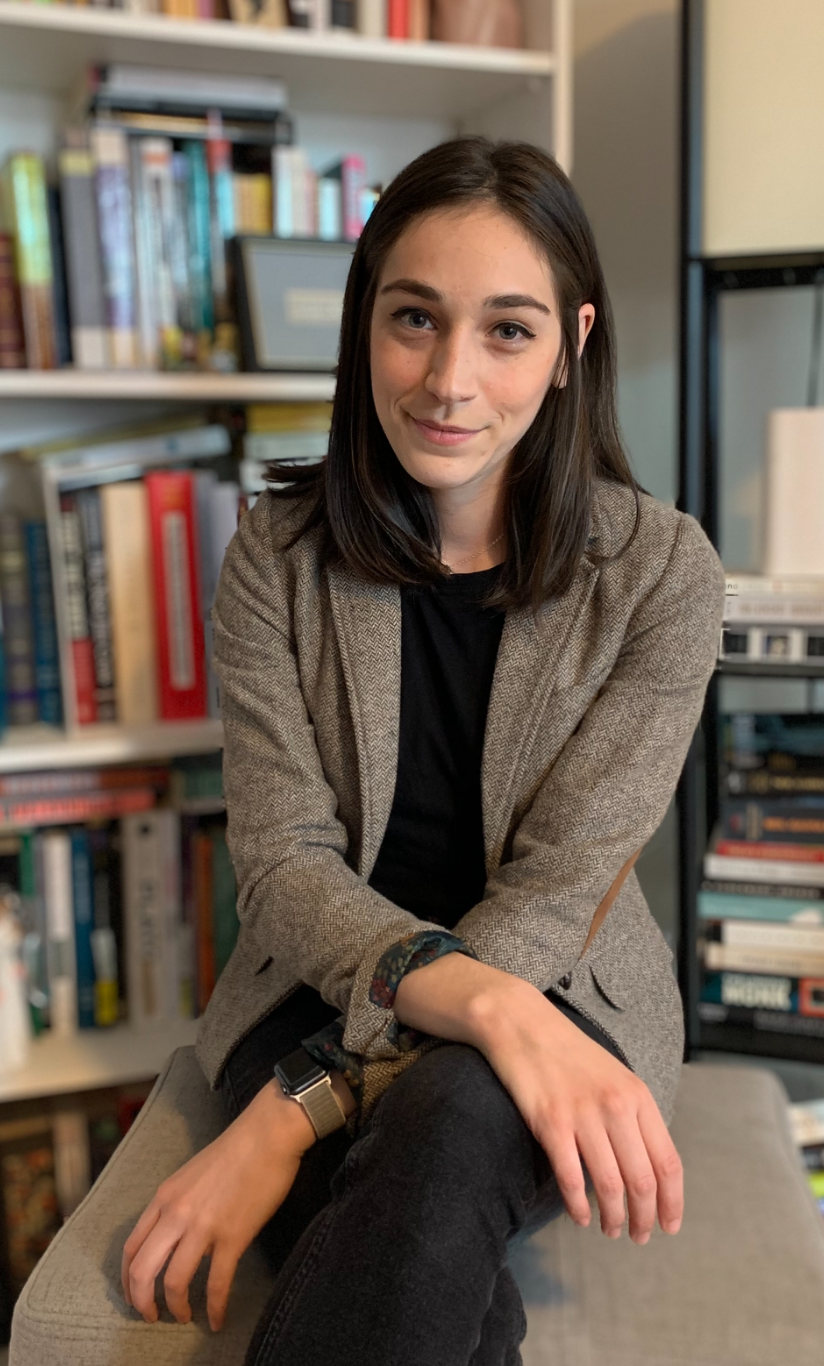 Ruane Center for the Humanities 122

Alyssa Lopez is a historian of early twentieth century African American history with particular interests in film and activism. Her current work is focused on black film culture in New York City before WWII, which considers the various means that black New Yorkers utilized theaters and cinema to practice and engage in self-determination, equal access to citizenship in the city, and urban modernity in the face of an overwhelmingly exclusionary society.

Before coming to Providence College, she earned her Ph.D. at Michigan State University while a King-Chávez-Parks Future-Faculty-Fellow. Originally from Queens, New York, she earned her B.A. from Queens College, where she was a Mellon Mays Undergraduate Fellow and first-generation student.