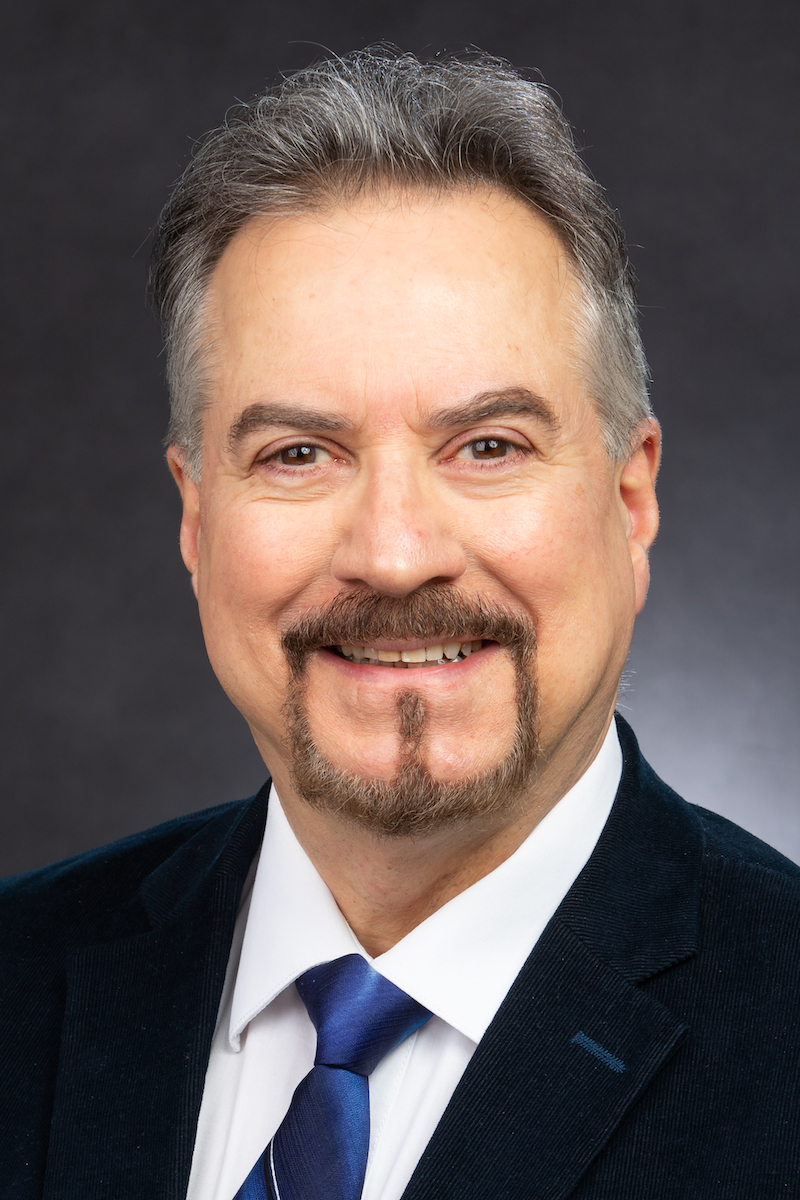 Dr. Anthony (Tony) Affigne is a senior professor in PC’s political science department and Black studies program, and a core faculty member in Latin American and Latina/o Studies. He has been a member of the American Political Science Association for more than three decades, and was principal founder of the political science subfield on Race, Ethnicity, and Politics, established in 1995. His research on Latino, Black, and Asian American politics, environmental parties and policy, and the early history of political science, has been published in the US and abroad.

Prof. Affigne offers some of Providence College’s most innovative and thought-provoking classes, including "Race and Politics in the Americas," "Political Thought in Science Fiction," and "The Politics of Climate Change." He has also taught at Brown University, as visiting professor of political science, ethnic studies, and public policy. He recently served on the Advisory Board of the Washington-based Centennial Center for Political Science and Public Affairs, and as Book Review Editor for the _Journal of Race, Ethnicity, and Politics_. In 1998 he co-founded the national Latino Caucus in Political Science, later serving as its President, and in 2011 was honored with the Frank J. Goodnow Award, the American Political Science Association’s highest award for distinguished service to the discipline. In 2021 Affigne was recipient of the Adalijza Sosa-Riddell Mentoring Award (named for the first Latina to earn a PhD in political science), conferred by the American Political Science Association for outstanding service as a mentor to Latinx and other students and junior faculty of color. He is a longtime member of the National Conference of Black Political Scientists, and for NCOBPS's 50th Anniversary Meeting in 2019, was asked to develop a new program division on Afro-Latino Politics. Here at the College, Affigne has been Chair of Political Science and founding Director of Black Studies, and is now faculty advisor to PC's award-winning chapter of the Pi Sigma Alpha political science honor society. In the wider community, Affigne is a well-known commentator. He has appeared on Prof. Bill Hudson's political science podcast "Beyond Your News Feed," and been a frequent expert guest for local and national politics, on southern New England's NBC, ABC, and PBS television news stations, and on public radio. Dr. Affigne has held numerous public offices, and is currently a member of Rhode Island's Long Term Care Coordinating Council, which develops and coordinates state policy concerning all forms of long-term health care for the elderly and adults with chronic disabilities and illnesses. His previous public appointments included the regulatory Coastal Resources Management Council (CRMC) and the Providence Ethics Commission. As a member of CRMC's Ocean Subcommittee, Affigne helped authorize the nation's first-ever offshore wind farm, and in 2016 was the first public official to ascend one of the 350-foot turbines at Block Island—at the time, the largest wind turbines in the world. In city and state politics, Dr. Affigne is also something of a historic figure: His 1982 independent campaign for Providence City Council, and 1986 campaign for governor, made him the first-ever Latino candidate for elective office in Rhode Island history.

Gonzalez, L. Affigne, T. (2016) "'A Force to Be Reckoned With': Rethinking Latina Leadership and Power", in Sharon A. Navarro, Samantha L. Hernandez, and Leslie A. Navarro, Eds. Latinas in American Politics: Changing and Embracing Political Tradition.

Affigne, T. “From the Rio Grande to the Susquehanna: Latino Emergence and the Enrichment of American Politics” . Keynote Lecture at the Bucknell University Center for the Study of Race, Ethnicity, and Gender, Lewisburg, PA - "" November, 2016

Affigne, T. "A New Century in Latino Politics: Finding Our Voice in the Year 2000". Lecture sponsored by the Metropolitan Research and Policy Institute, University of Texas, San Antonio TX, - "" October, 2000